The impact of iron mining on biodiversity

I was involved in the biomonitoring of the Anglo American and Kumba Iron Ore Kolomela Iron Mine in the southern Kalahari. As part of our work there, I monitored the impact of mining activities on the biodiversity in temporary aquatic wetlands. I was later involved in a book project on the evolution of impacts from iron mines in the region as South African environmental legislation changed over the last 70 years. 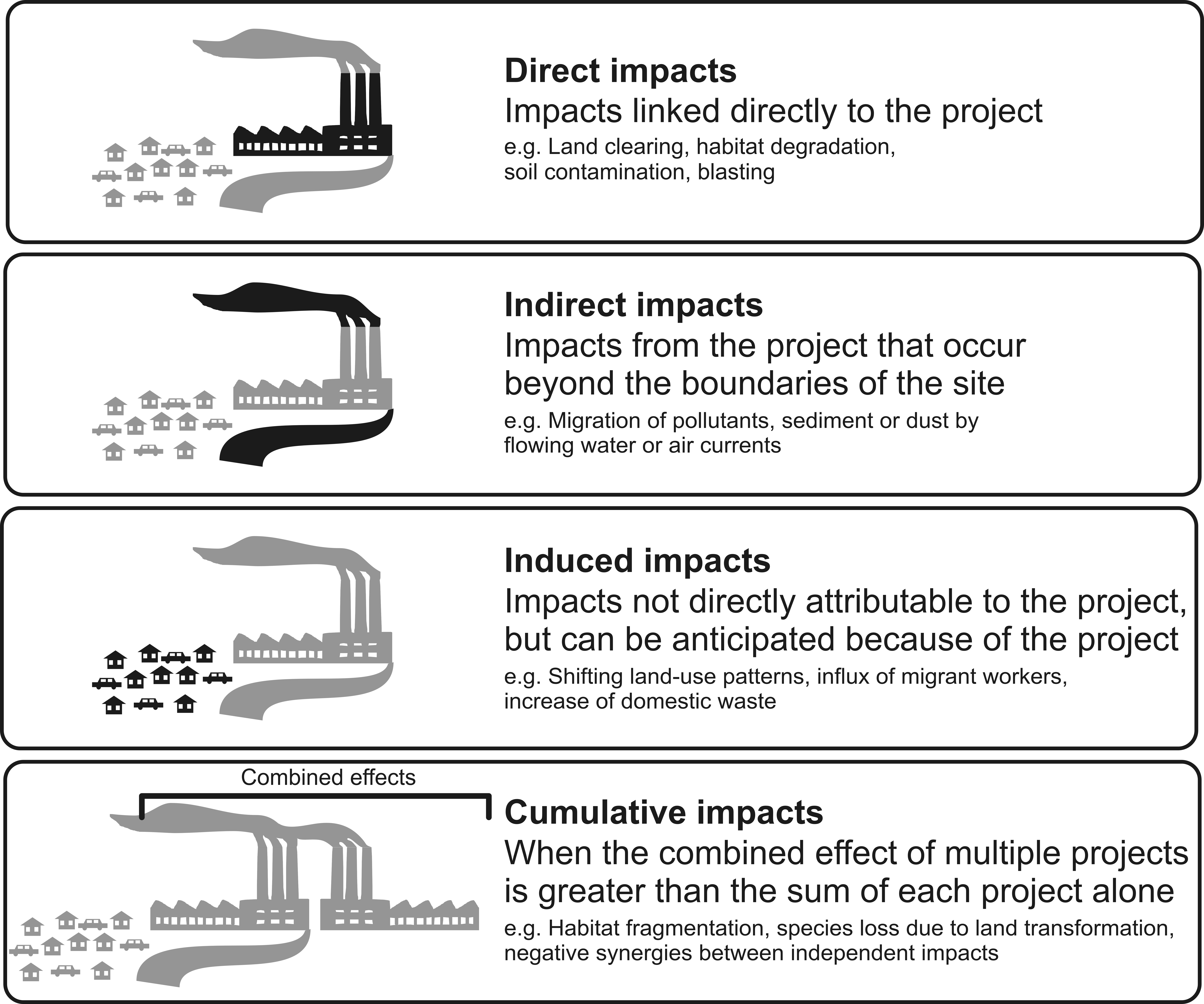 The impacts of developments do not scale linearly, but can result in cumulative impacts that exceed the sum of individual projects. However, how we choose to account for these cumulative impacts can affect both development and biodiversity. I lead a study with Bram Vanschoenwinkel from the Vrije Universiteit Brussel in which we developed a simulation framework that considered cumulative environmental impacts. 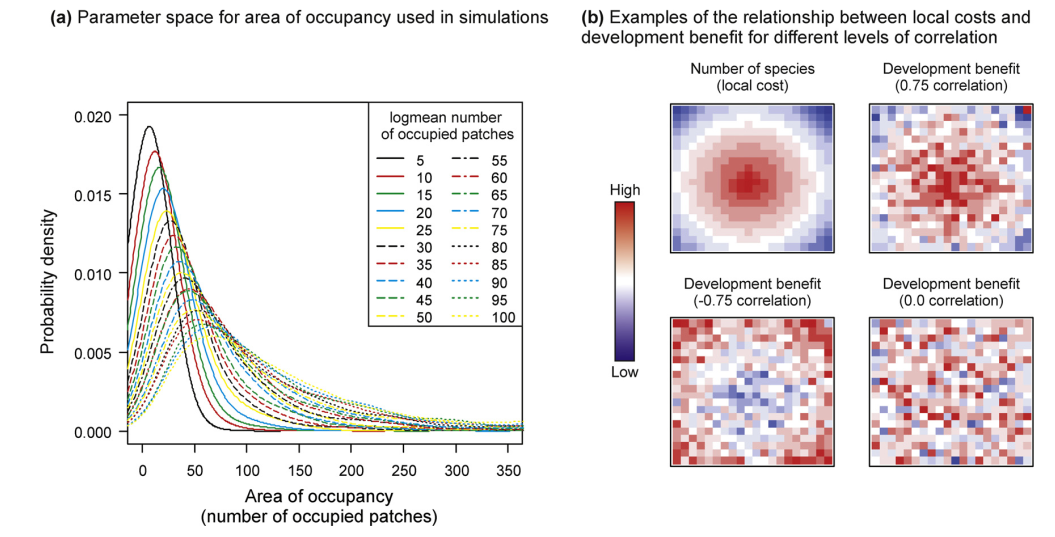 Bird-strike hazard around a military airforce base

I was involved in a project lead by Rod Jeffery of the South African Department of Defence in which we quanitified the hazard of bird-aircraft collision around Air Force Base Ysterplaat in Cape Town. We showed that urbanisation around the base had changed the composition of bird communities, but that these changes did not change the risk or consequence of collisions between flying birds and military aircraft. 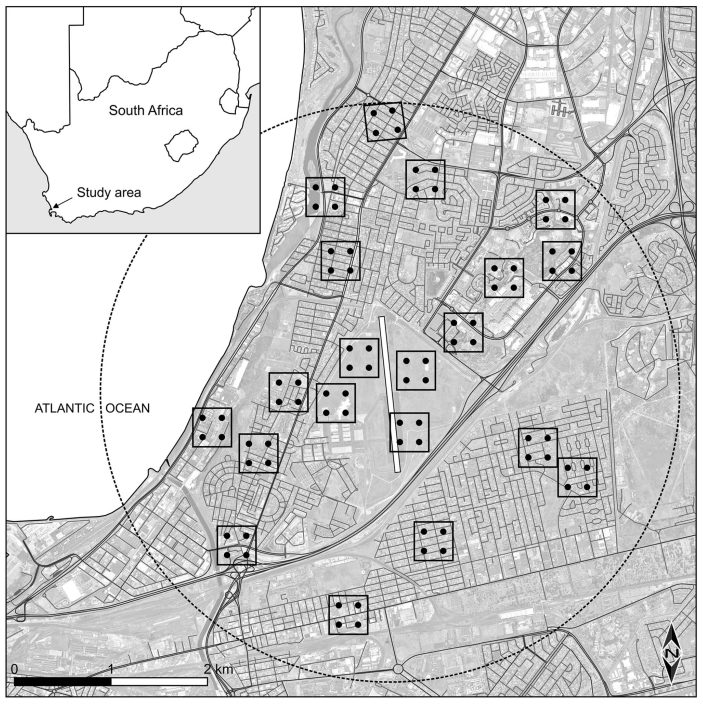